We’re entrepreneurs, founders, and operators that have built and scaled companies so we know what you need and how to deliver it.

Our core values drive everything we do at Delegated.
‍
From the the people we hire, to how we treat our customers, every decision is based on whether or not it meets our core values.
Ingenuity. We are clever, inventive, and we think outside the box.
Open-minded. We are open to learning, and never think we have all the answers.
Trust. We work hard to earn our clients trust by doing our very best.
We care! We know, understand, and care about our clients - we have their back!

As a team having scaled many companies, we know how to hire, train, engage, and deliver - and we have applied that to what we do at Delegated. We spend hundreds of hours hiring the top talent: 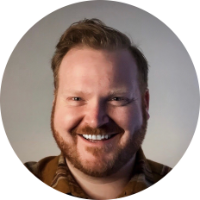 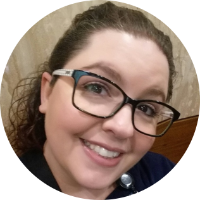 Kelly Jaggers
Director, Talent Acquisition and HR
Kelly Jaggers started at Delegated in 2017, and has over 20 years of executive administrative support, payroll, and human resources experience. When she is not working at Delegated she is a cookbook author, professional food photographer, rabid Dallas Stars Hockey fan, and a dedicated dog mom. 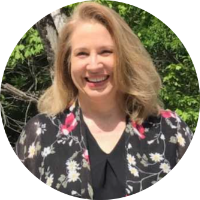 Sarah Van
Director, Client Success
Sarah has been with Delegated for 8 years and has worked remotely for over 20 years.  With a background in Hospitality and Marketing, she has worked as an executive assistant for sales teams, c-level executives, and entrepreneurs. She has also managed teams of remote workers in a virtual environment for more than 10 years. As a former drama queen, she dabbled briefly in theater before settling down to raise her family.  Sarah and her husband live in Texas and enjoy traveling, spending time with friends and family and the occasional concert or play. 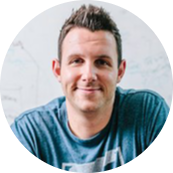 David Hauser
Founding Advisor
David is the founder of multiple companies, including Grasshopper, Chargify, ReturnPath and SuperFat, as well as National Entrepreneurs' Day. Also an author of a #1 Best Selling book, titled Unstoppable. He's been named in Inc. Magazine's "30 Under 30". David has been featured on CNN, Fox, Inc. Magazine, Fortune, Entrepre- neur, Wall Street Journal, Boston Globe and many of the biggest podcasts. 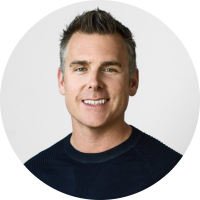 Dan Martell
Founding Advisor
Dan Martell is a serial entrepreneur having built several multi-million dollar technology companies starting at the age of 17. He's also an award-winning angel investor, having invested in companies like Intercom, Udemy, Hootsuite, Unbounce. Today he's an executive coach focused exclusively on working with technology entrepreneurs at companies like ClickFunnels.com, Proposify.com, Carrot.com, and many others to help scale their businesses.  His passion is helping entrepreneurs get free from their business using his Buyback Blueprint™ strategy. 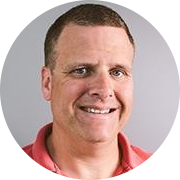 Mike Morris
Founding Advisor
Mike is co-founder and COO of SuperFat and focuses on the day-to-day operations of the company. Prior to SuperFat Mike was Vice President of Customer Acquisition and Retention at Grasshopper, where he led the marketing and customer service operations until the firm was purchased by Citrix in 2015. Earlier in his career Mike was Vice President of Product Management at Fidelity Investments held senior product development and operational positions at Affiliated Computer Services and ANSYS, Inc. Mike holds a Bachelor of Science in Nuclear Engineering from Rensselaer Polytechnic Institute and an MBA from the Tepper School at Carnegie Mellon University. 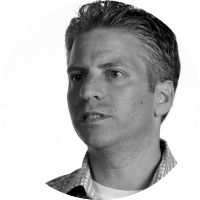 Tom Rosedale
Founding Advisor
Tom Rosedale is the Managing Member of BRL Law Group, a boutique corporate law firm, and the CEO and co-founder of Newfound Research LLC, a quant-based investment management firm. Tom has acquired and served on the boards of several businesses, including AMD Telemedicine and Intellisoft (sold to Symplr), a physician credentialing software business. Tom also serves on the Board of Advisors of Newton-Wellesley Hospital in Newton, MA, and the board of directors of Caring Cross, a non-profit business focused on making curative genetic medicines affordable and broadly available for patients. Tom has founded or co-founded Corporate Filing Solutions (sold to Northwest Registered Agent), a registered agent and entity formation business; PackageFox (sold to Lojistic), an audit service for package shipping; and Top Shelf Dog, a super-premium dog food business. Tom holds a B.S. in Finance from Bryant University and a Juris Doctor from Boston University School of Law. 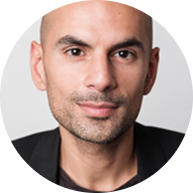 Siamak Taghaddos
Founding Advisor
Siamak is the founder of multiple companies, including Grasshopper, Chargify, and SuperFat, as well as National Entrepreneurs' Day. At 23, Siamak was named MA Young Entrepreneur of the Year by the U.S. Small Business Association and at 25 he became one of the youngest CEOs to reach the Inc. 500 list of fastest-growing companies. He's been named in Businessweek's"5Under 25", Inc. Magazine's "30 Under 30", and The Boston Business Journal's "40 Under 40" lists. Siamak has been featured in various entrepreneurship textbooks and various media outlets including CNN, Fox Business, Forbes, and Bloomberg. 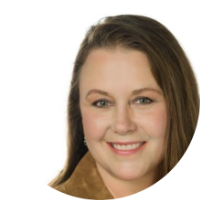 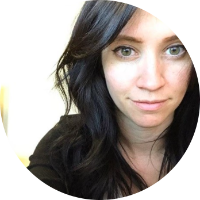 Kat Andersen
Virtual Assistant, Enterprise & Central Teams
Kat Andersen joined the Delegated team in 2019. She has a BA in Theatre and an MFA in Creative Writing. For nearly a decade, Kat has worked in the administrative support field as a personal assistant, paralegal, receptionist, filing clerk, registration manager, and office manager, but enjoys the nuances and attention to detail available in remote assistance. In her spare time, Kat likes to write fiction and paint. 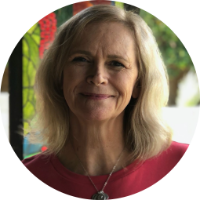 DeeDee Flores
Team Lead, Enterprise Team
DeeDee has been with Delegated for about a year and has found her calling as a virtual assistant. With an extensive background in leadership and team building, she understands the needs of busy executives and loves making other people’s lives easier. She lives in the Los Angeles area with her husband and mom and spends every spare moment with her kids and their families. DeeDee loves to laugh and looks for the humor in every situation. She strongly suggests you not hire her to train your dogs since her two Shih Tzus
are incorrigible. 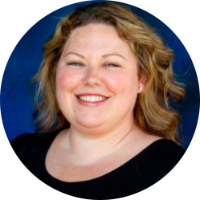 Catherine Floyd
Team Lead, West Coast Team
Catherine Floyd started with Delegated in 2019.  Catherine has 20+ years of experience as an Executive Assistant, Office Manager, Human Resource Manager, and Accounts Payable.  Catherine is a wife, mother of three boys, and enjoys outdoor adventures and time on the water with her family.  She has a passion for Home Decor and Design and loves serving in her community. 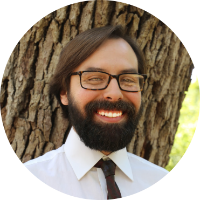 Jason Ray
Team Lead, Central & Mountain Teams
Jason started with Delegated in 2019 and has been working remotely since 2014. He's spent the last 16 years in business management which includes retail operations, quality assurance, sales, technology development and the medical field. He is also a Vogue published photographer and enjoys working with vintage cameras and film. Further adding to his nerd profile he also enjoys fantasy novels, board games, playing the guitar, Frisbee golf, and writing poetry.